The Changing Face of Art

Listen! Can you hear it?

That’s the sound of people all over the world uploading videos to Youtube. 48 hours of footage every minute.

While that number represents an unwatchable (and perhaps unfathomable!) amount of video, what it says to me is that we are interacting online in a new way. Video has become a standard and casual medium.

Involving Ourselves in the Conversation 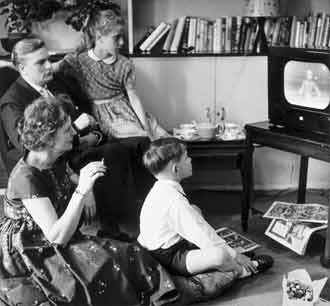 But in some ways we are stuck in the past. When I released my first youtube video, some folks reacted as though I have some kind of monopoly over the internet dialogue, as one might have in a network television interview.

But it’s simply not the case. Anyone can create a Youtube channel, and the technology for making and sharing videos has become cheap and ubiquitous. So I now encourage Friends to create their own Youtube channel and respond with video. It’s easy! And its the nature of the conversation.

All of this shifting digital accessibility has created some very interesting new genres of art, one of which has seriously caught my attention.

Video songs are an emerging genre of video, pioneered by Jack Conte of Pomplamoose. The essential rules of a videosong are:

My first foray into the videosong was with a guitar looper in a meetinghouse in Bucks county. It took me hours to set up, do lighting, convert and edit the footage, and post it online. All for a 3 minute doodle on the guitar.

I’m honestly a little surprised that I didn’t quit after that. How could this possibly be worth it? Wouldn’t I prefer to be just making music rather than meticulously documenting it?

But as with all things, I asked, I prayed and I listened. I was being called to learn something new, and it was going to be uncomfortable and a bit awkward. But worth it (?) in the end.

The Burden of Vision