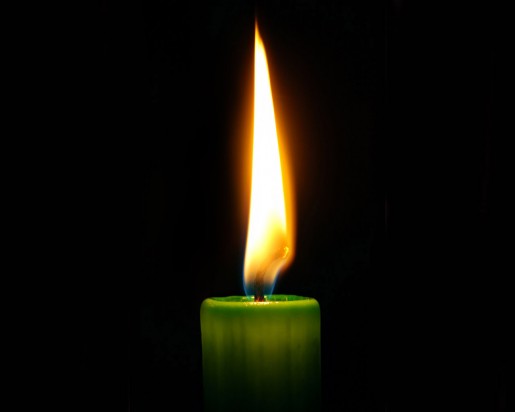 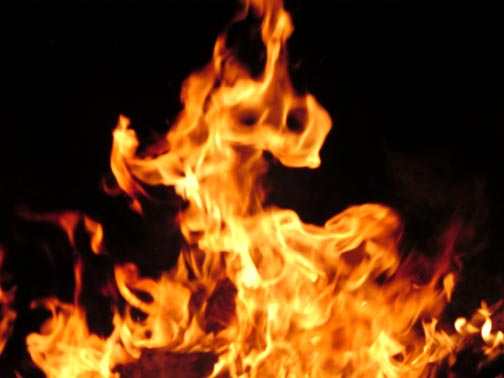 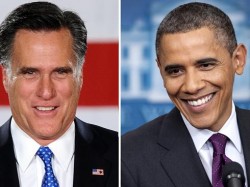 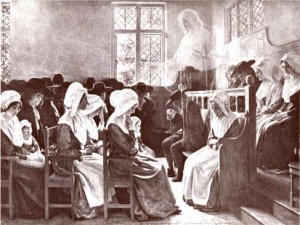 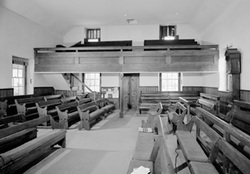 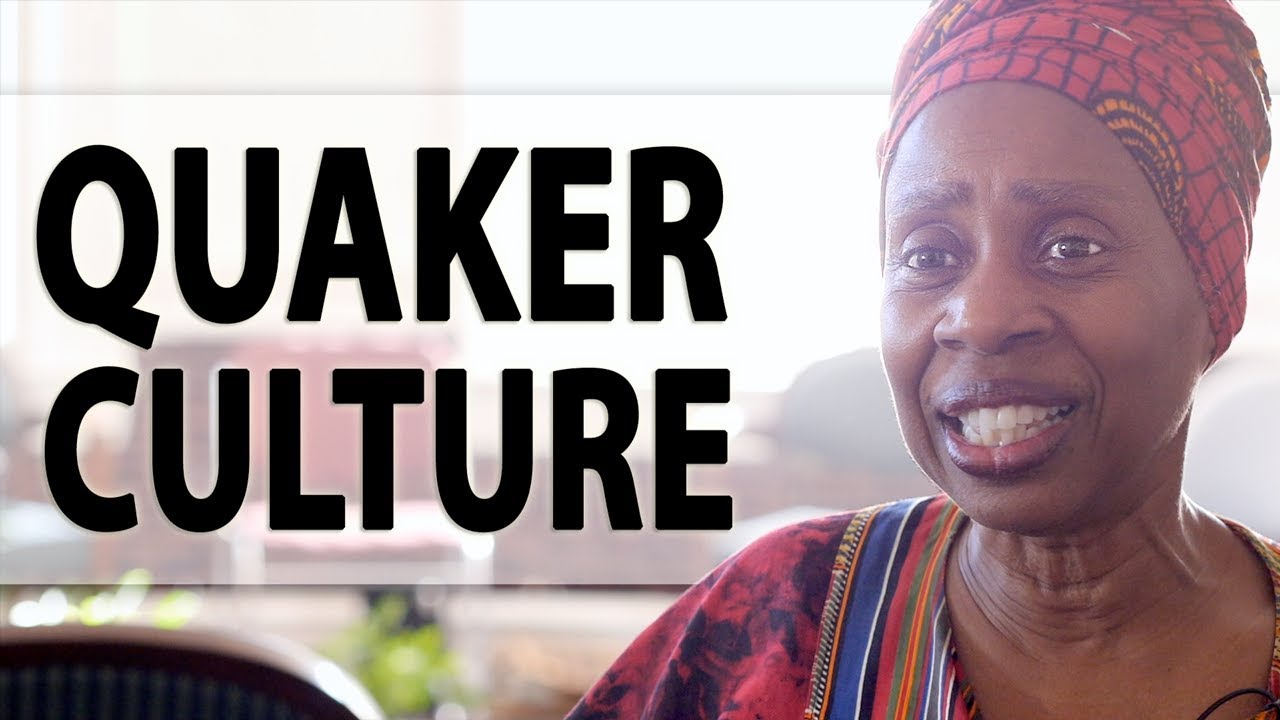 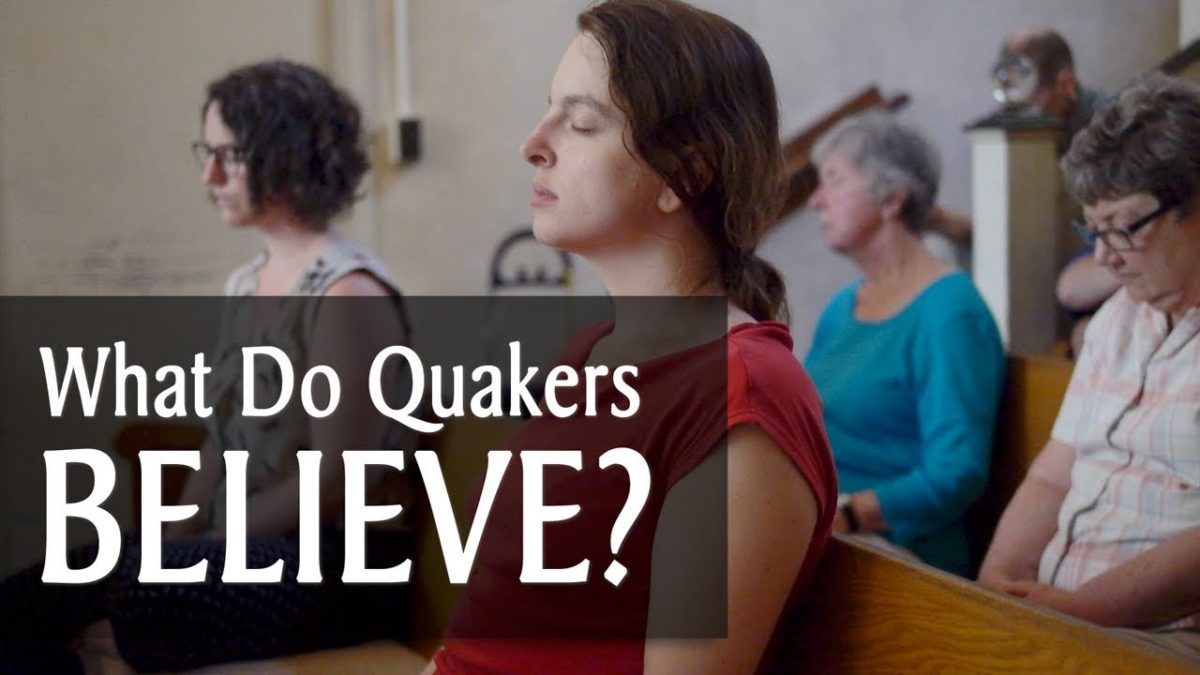 Founder of QuakerSpeak and responsible for the 220 videos released on that channel between 2013 & 2020.