As Quakers, we make this fundamental, unshakeable distinction: God’s will. My will.

If we are to do the will of God, we must first let go of our own striving, our own willing. And if we are to give over our own willing, how could it ever be in good order for us to reach out for something as vain and creaturely as celebrity?

I wrote this post as a part of QVS’ synchroblog on Quakers and new media. See what other bloggers had to say here.

The Allure of Attention


Everything in this culture tells us that celebrity is a great way to do that. Celebrities say that they hate the attention of the tabloids, of the public. That its invasive. But do we really believe them?

They are lifted up. And admired. And safe. In a way that most of us are not.

In a culture that teaches us to strive to be happy, isn’t that the ultimate?

Social media gives us unprecedented access to this kind of attention. 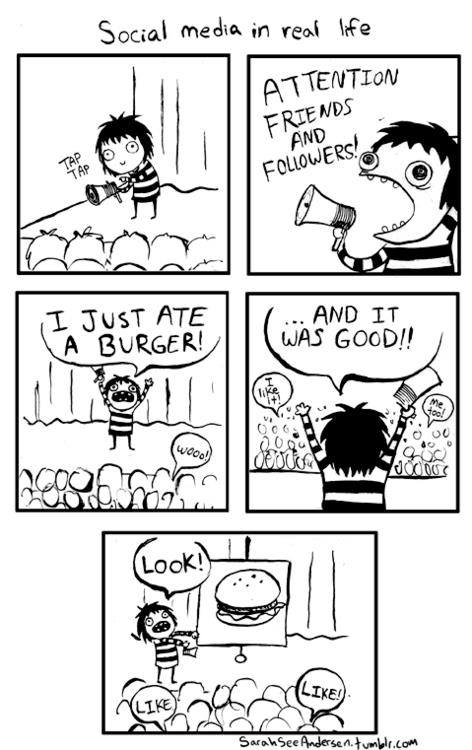 So we’re skeptical as Friends, when we see blatant self-promotion. We’re skeptical when someone says, “go read my blog!” “Check out my website!” “Put me in the spotlight!” And we’re skeptical for a good reason. We see the emphasis of these phrases as being on “me“, “my“.

But this striving for perfect humbleness can easily become dogmatic. We can come to reject anything that looks remotely like attention-seeking, and we miss God’s message in it. 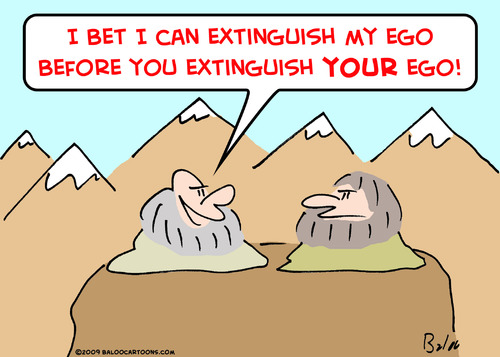 Read also: “Bum-Rush the Internet!” (an article I wrote for Friends Journal)

I made my own mistakes with dogmatic rejection of self-promotion, when my own process came unexpectedly full circle in 2006.

In 2004 I laid down my music career, which I saw as primarily self-serving. I released one last secular album and put away my guitar.

Two years later, when I felt called back into engagement with music, but this time as a ministry, I was surprised to find that the tools for lifting up a ministry looked surprisingly similar to those of seeking personal fame. If anything, it felt like God was calling me to involve myself in more so-called “self-promotional” behavior. I was now the steward of this art. If I didn’t lift it up, no one else would.

It wasn’t until I was so certain that this was part of good stewardship of this message – until it was painfully clear that this was my job and no one else’s – that I was able to move into an experiment with “self-promotion”… as something that God could call me to.

So I started shouting. I got onto Twitter and made a Facebook page and did photoshoots. Most of the time I was doing these things, I felt embarrassed, vain, and silly. I often had to remind myself that it wasn’t about me, regardless of appearance.

Looking back, my experiment with self-promotion has paid off. Thousands of people from all over the world have heard this music through my YouTube channel, my bandcamp page, and my Facebook page. None of that would have happened if I hadn’t swallowed my pride and self-promoted. I feel it has been the faithful thing to do.

How to Be Humble (in the Digital Age)

In the age of social media, I would argue that we are all self-promoters. We are all choosing what story to publicize about ourselves (and what stories not to).

In this new environment of constant self-publicizing, I would suggest that the question has moved from if we are self-promoting to why we are self-promoting. Social media can just as easily be a megaphone for spirit-led ministry as it can for our creaturely-attention seeking. What is it that you are publicizing? What do you plan to do with the attention?

I am lucky enough to be out of the spotlight, for the moment. My new job of directing the QuakerSpeak YouTube Channel allows me to shine that spotlight on the ministries of other Friends, and mostly to remain safely behind the curtain.

And once I feel clear on those questions, I ask these:

8 thoughts on “Can Self-Promotion Be Spirit-Led?”